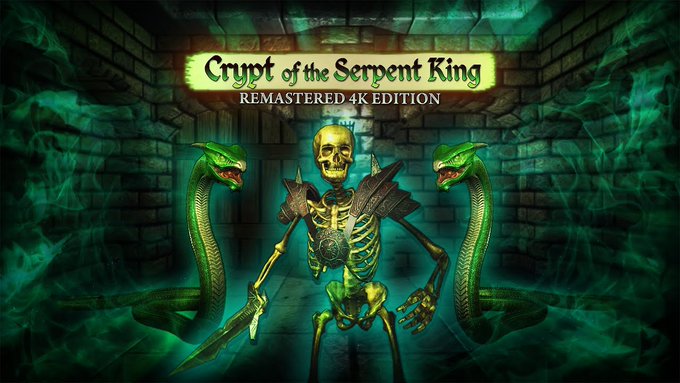 One of indie publisher Eastasiasoft’s latest games is Crypt of the Serpent King Remastered 4K Edition from developer Rendercore Games. The original version of this dungeon crawler launched several years ago but is now back on PlayStation 5 and Xbox Series with newly improved visuals. Is this 4K dungeon crawler worth a few dollars from your wallet?

Crypt of the Serpent King is a first-person medieval dungeon crawler where you’ll be hacking and slashing at all kinds of creatures from skeletons, goblins, spiders, and more. The game really doesn’t have a story to speak of so it’s just you exploring these randomly generated dungeons and trying to make it to the end. Each run that you embark on is 7 dungeons long with you pretty much doing the same thing over and over. You walk through them trying to find keys that will unlock a gate at the end while killing anything that gets in your way. There are also treasure chests around that will grant you gold and items with the gold being used to buy better weapons.

The game has a few difficulty settings but I didn’t find it particularly challenging on easy or normal whether I was fighting the regular enemies or a boss. This is even more true as you level up your stats which you can do with XP that you gain from defeating enemies. You do unlock a hard mode once you beat the game so if you are looking for any type of challenge at all you are best off playing on that. Outside of that there isn’t much else to the gameplay as you just do this same thing for seven dungeons and once you beat it you can jump back in to play through another randomly generated set of dungeons. It won’t last you very long but considering it is only a few dollars I can’t complain about the length at all.

Visually the game looks about the same as the previous version but in 4K now. It has a retro, somewhat pixel like look to it but I actually quite like that as it reminds of dungeon crawlers that I played when I was younger. The game also has some solid sound effects and music that fits the mood of exploring dark and murky dungeons. Trophy hunters will find 12 trophies to collect including a Platinum and you’ll be able to earn them all as long as you make it through all seven dungeons.

Crypt of the Serpent King Remastered 4K Edition is just a prettier version of this previously released dungeon crawler and that’s it. If you played it before there isn’t much reason to return unless you want some more easy trophies. Newcomers won’t have to spend much to gain entry to these dungeons but will quickly see that this game has little substance and will likely move on from it quickly.

*Crypt of the Serpent King Remastered 4K Edition is available now on PlayStation 5 and Xbox Series. PlayStation 5 version reviewed. Review copy provided by the publisher for this review. 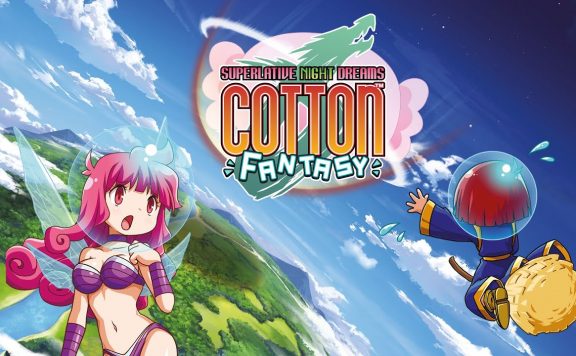 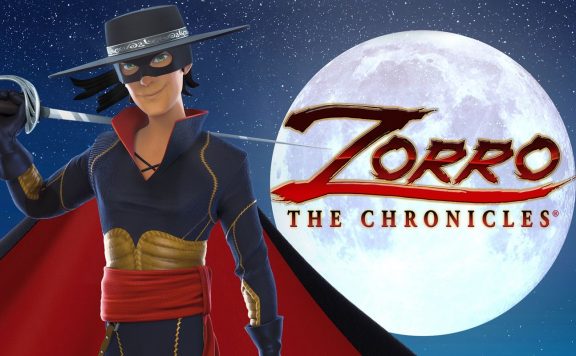