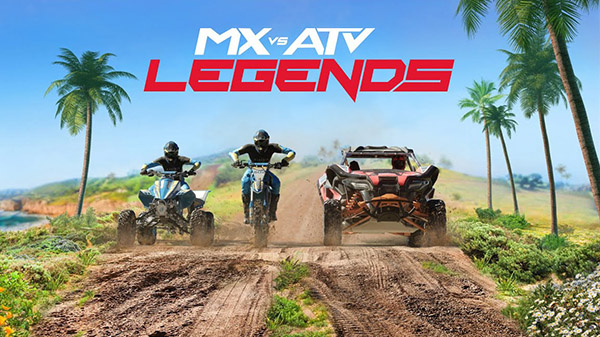 It’s been quite some time since the MX vs. ATV franchise has had a real winner in my eyes as over the recent years the entries have just been OK at best. I reviewed MX vs. ATV All Out a couple years back and wasn’t too impressed with it but I keep hoping that one day this series will be able to turn the corner. THQ Nordic and developer Rainbow Studios are back again now to try their hand at it again with the new entry MX vs. ATV Legends. Is the first new entry to grace the new console generation a winner or just another run-of-the mill challenger?

One of the big new features of Legends is the lengthy Career Mode which is split into three disciplines: ATVs, bikes, and UTVs. The game will put you through a short tutorial that will teach you the ropes of controlling the different vehicles and then you’ll be off. The Career isn’t even close to matching the best of the genre as you really are just moving from race to race over a period of years with not much in the way of actual story. Winning races rewards you with money that you can use back at the Garage to unlock new vehicles and parts to improve them. While I appreciated the amount of content in this mode, actually playing the game reveals that the team still needs to iron some things out to create a better experience.

Each of the three vehicle types handles differently but some are clearly more fun than others. The UTVs are my least favorite to control as they have a clunky and stiff feel about them and I regularly would find myself getting stuck on various things in the environment which was a pain. The bikes are my second favorite as they are faster but also can be a bit easier to crash when you hit something or take a jump wrong. That leaves the ATVs as my preferred way to go as they still have a good amount of speed to them but they don’t feel as easy to wreck. Unlike some other games like MXGP the handling overall in this game feels more arcade like and not so much simulation which is more to my liking as I I’m always more of a fun handling type rather than realistic. All that said, I didn’t have a ton of fun playing this game because of constant issues. One of those is that there were numerous times that I would seemingly hit some invisible object and crash causing me to fall behind. Then you have the AI whose balancing is all over the place as sometimes they seem really easy and other times it felt like I had no chance at all of getting a victory. They also frequently bump and crash into you which was incredibly annoying. There are different difficulty levels but I found these issues to be present regardless of the setting I was playing on. A rewind option would’ve helped with some of these issues but sadly that feature isn’t present in this game.

Outside of the Career mode there are some options but I’m not sure how long you’ll indulge in them. There is a new Trails mode that puts you on bigger tracks to race through, a music rhythm mode that has you racing to the beats of music, freeride that lets you just race through the open areas at your leisure, and regular races. The game also supports two-player split-screen and online multiplayer for up to 16 people. I dabbled in all of them briefly but after having the issues I did in the Career I didn’t feel very inclined to put much time into any of these.

Another area I’m sad to say that is still in dire need of improvement is the technical aspect. I was playing the PlayStation 5 version of this game and while it can look decent at times there are a lot of areas that still look unoptimized. I noticed a ton of pop-in when racing through areas and while the game does aim for 60FPS it does chug at times which shouldn’t be the case especially for a game that isn’t a technical showpiece. The animations of the riders also aren’t great and really stick out. Then you have the audio which seems to be poorly mixed and the sounds of the vehicles leave a lot to be desired. I did enjoy the soundtrack when the audio mixing wasn’t getting in the way.

MX vs. ATV Legends makes some improvements from prior entries but still needs more time in the shop to deliver a great experience. The Career Mode has a lot to do and being split into three racing styles helps it stay fresh. That said, problems with the controls, the unbalanced AI, and technical issues really brought down my enjoyment of this game and makes it hard to recommend over other racing games. You can have some off-road fun here but expect some misfires along the way.

*MX vs. ATV Legends is available now on PlayStation 5, PlayStation 4, Xbox Series, Xbox One, and PC. PlayStation 5 version reviewed. Review copy provided by the publisher for this review. 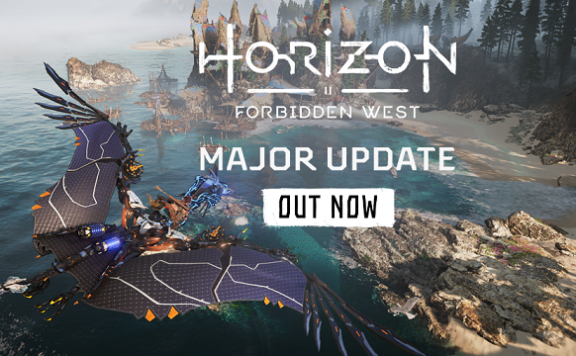 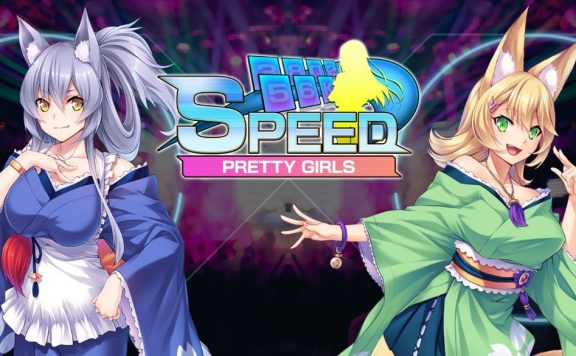