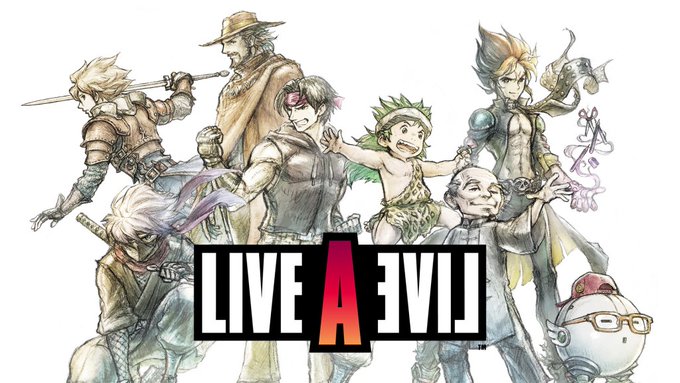 One of the things I’ve really enjoyed about the video game space over recent years is the number of remakes we have gotten as they always open up classic games to new audiences. Whether it’s Final Fantasy VII Remake, Shadow of the Colossus, Demon’s Souls, or a number of others, many old games have found a new group of fans thanks to the remake trend. Live A Live from Square Enix and Nintendo is the latest remake to come along and it’s the first time myself and many others are going to have the pleasure of experiencing this JRPG. That’s because the original game released back on the Super Nintendo in 1994 and wasn’t released in the west. After spending around 25 hours with it I’m happy to say that this remake was worth the wait.

If you know nothing about Live A Live and but want a reason immediately to be excited about it then know that the creator of Chrono Trigger, Takashi Tokita, also was behind this game. After playing through this it was clear to me where many of his ideas for that legendary classic came from. That said, Live A Live stands out on its own for many reasons. One of the most unique things about Live A Live is that the game gives you the choice of playing through seven different chapters each of which focuses on a different character and time period. You can choose to play these in any order and jump out and into another one at any time. The story in each one is pretty much stand alone but there is something that ties them all together that you’ll discover later on. Each story is also only a few hours long at most and so even though some of them weren’t as enjoyable as the rest, they never lasted long enough for me to grow tired of it. After you finish each of the character’s stories you’ll move onto a final chapter where you’ll have everyone together and where a little bit of player choice is introduced into the game. I won’t say much more about what goes on here though for spoiler reasons.

The time periods in the game range from playing in the far future as a robot, playing as a boy named Pogo in prehistoric times, playing as a gunfighter in the wild west, or my favorite which was playing as a ninja named Oboromaru in feudal Japan just to name a few of them. While the story, characters, and setting in each chapter is different a lot of what you’ll be doing in them is pretty similar. You’ll be talking to various NPCs, gaining better gear, and fighting enemies in turn-based battles to gradually level up. The battles in this game have you fighting on a grid where you’ll have to be smart with how you position yourself. Moving around and knowing how many tiles a certain ability covers is important and you can gain the upper hand by paying attention to icons on the enemy that tell you what they are both strong and weak against. While the fighting Is mostly the same no matter which character you are playing as, you’ll certainly either have more battles or less depending on the chapter. Also, while I enjoyed the combat for the most part I did run into moments where the difficulty spiked out of nowhere leaving me in some tough spots. The game also suffers in certain moments with providing clear guidance leaving me not knowing where exactly to go or what to do in order to progress.

I didn’t really delve into specific story beats because much of this game is best experienced first-hand. Just know that the writing is excellent and had me always wanting to know what was going to happen next. There is also plenty of comedic moments throughout that had me laughing quite a bit. What also helps the game is that no matter the era you are playing in it always manages to look gorgeous in the HD-2D visual style that it’s presented in. It still has that original Super Nintendo look to it at its core but every little pixel in each scene is crisp and beautiful to behold. Likewise, the musical score is also excellent and perfectly changes to fit each time period that you’re playing through. The voice acting is a bit of a miss at times though as some characters deliver strong performances while others feel phoned in.

Live A Live is a beautiful remake of a cult classic JRPG and one that any fan of the genre should take time out to play. The HD-2D visuals are superb throughout and along with the musical score, helps to make each time period feel distinct. I loved playing through each character’s story and seeing how the game would surprise me next even if all of them weren’t as memorable as certain others. Live A Live has certain things that hold it back a little due to the era it was originally made in but those few nitpicks aren’t enough to dissuade me from wholeheartedly recommending it to any JRPG fan out there. 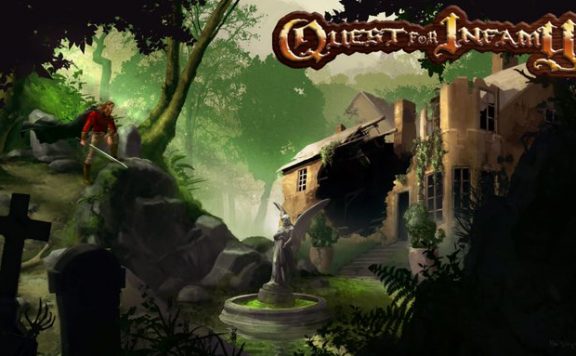 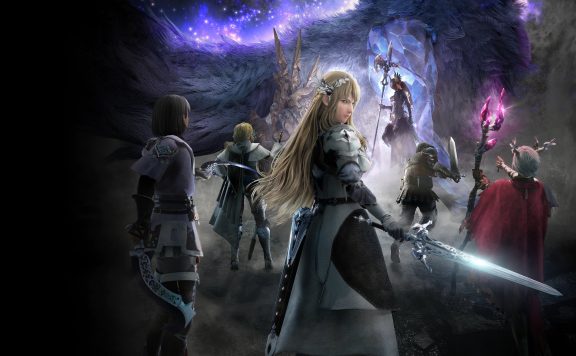 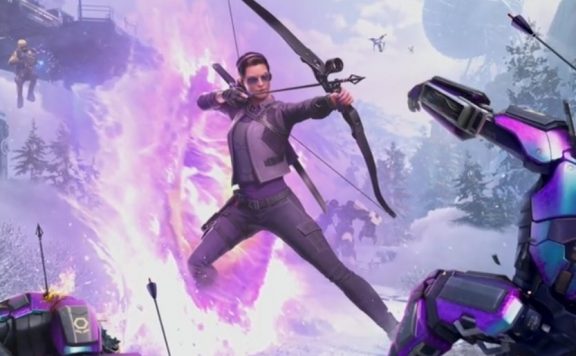