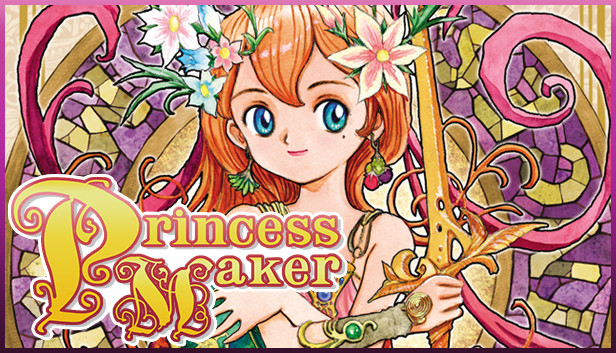 Bliss Brain Corporation has announced that a new update that adds a new opening sequence and additional localization is out now for Princess Maker Refine on PC.

Princess Maker pioneered the social simulation genre with its innovative system of raising a 10-year old girl to maturity with love and devotion. The Refine version features a repainted version of the graphics as well as voice acting for supporting characters where only the adopted daughter had it before.

Her dream is to become a princess.

As a war hero, the player will see their anxious daughter come to visit, watch her look forward to their life together, and envision her future. These are some of the scenes in the cinematics  that appeal to the player’s fatherly instincts.

Message from Takami Akai – ‘I’d like to thank everyone who has shown so much love for “Princess Maker” since its release in 1991. I am very pleased that you will be able to enjoy the world of “Princess Maker” on a deeper level with this new, comprehensively-improved translation. I also had a wonderful time drawing familiar characters for the opening animated cinematic sequence that was added to this version. I hope you enjoy watching it as much as I enjoyed drawing it.’

2. Revised localizations in Chinese and English

Players who experienced the Chinese (traditional or simplified) and English localizations of the game in the past have given us some stern feedback. Accordingly, we have comprehensively revised and retranslated the localised versions.

All of the “fathers” who once enjoyed playing this game in English or Chinese now have a chance to raise their “daughters” in a whole new environment.

3. Optimised for the latest OS

A version of “Princess Maker Refine” based on the package version re-released in 2003 is currently available online. This version exhibited problems, including unreliable gameplay and poor graphics display on some systems. To address the issue, we have rebuilt the game so that it can be played reliably in the latest operating environments.

The latest and most detailed information about the Steam version of “Princess Maker Refine” is available on blissbrain.co.jp.