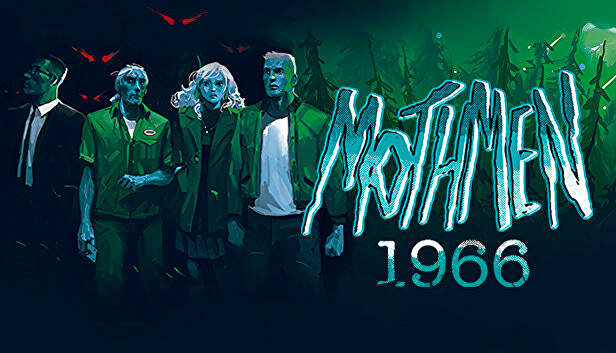 I’m not a huge visual novel guy but everyone now and then I like to check one out if I hear the story is really good or if the visuals catch my attention. In the case of a new game called Mothmen 1966 from developer LCB Game Studio and publisher Chorus Worldwide, it was the visuals that caught my attention. Here is what I thought of it after playing the PlayStation 4 version.

Mothmen 1966 is described by the developer as a “Pixel Pulp” story where you get a story inspired by mid-20th century pulp fiction mixed with 1980s styled home computer graphics. If you are a fan of supernatural stories and things like Twilight Zone then you’ll likely enjoy this. The story is set in 1966 and mainly follows three characters over the course of a single night. This night also happens to be when the Leonid meteor shower is due to take place which is an event that doesn’t come around often. The first of the three main characters is Holt who runs a gas station, is a bit of Civil War gun nut, and takes care of his grandmother. The other two characters are a college couple named Lee and Victoria and they get drawn into the story as Lee is taking Victoria on a surprise trip into the woods to view the star shower. Not far into it though, some men dressed in black show up at Holt’s station with some questions for him and then a monster threat emerges. The game also features a character named Lou and a couple others but they are more side characters than the core cast.

The story here moves fast as this is one of the shorter visual novels that I’ve played recently clocking in at just over a couple hours. The story is well written but I do wish it was a bit longer to flesh out these characters a bit more. With this being a visual novel most of your time is spent reading although there are moments when you can make dialog choices and other moments where you’ll have to solve puzzles. Dialog choices can lead to characters dying but if that happens you are made to retry that part in order to proceed with them not dying. While there are times where your choices can lead in a different direction this is a game with a more defined route to the end and less of branching paths. Puzzles are pretty simple too and seem to be there more as a way to just vary things up. At one point you’ll be tasked with organizing a shelf while another will have you playing Solitaire. Another time you’ll be having to shoot out lights or having to scare coyotes off. Nothing too engaging but for a short game I didn’t mind getting to do something else briefly instead of just reading and clicking to make dialog choices. The only thing about the puzzles that I didn’t like is that some of the ones I mentioned felt like they involved a bit too much trial and error which hurt my momentum in the game.

The old school computer pixel graphic style is also really well done and makes the game stand out. It uses a lot of blacks, blues, and greens but things like limited use of the color red for the monster’s eyes really stands out. The soundtrack is also fittingly spooky but the sound effects in general throughout the game could’ve been better. Trophy hunters will find 16 trophies to earn including a Platinum. It’s a fairly easy list but one that you’ll have to make sure you reach certain outcomes to earn them all.

Mothmen 1966 is a creepy and atmospheric visual novel that nails the computer graphics style of the 1980s. It has great writing, interesting characters, and breaks up the reading with some timely puzzles. It is on the short side though and there isn’t much reason to replay it once you’ve reached the end so those seeking a longer visual novel experience won’t find it here. For those who are fine with getting their creepy story fill in an hour or two and getting out this one should be right up your alley.

*Mothmen 1966 is available now on PlayStation 4, Xbox One, Nintendo Switch, and PC. PlayStation 4 version reviewed. Review copy provided by the publisher for this review. 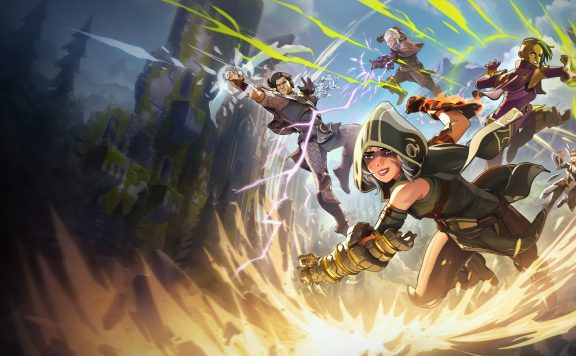 Spellbreak Review: The Magical Battle Royale You Must Try
September 28, 2020 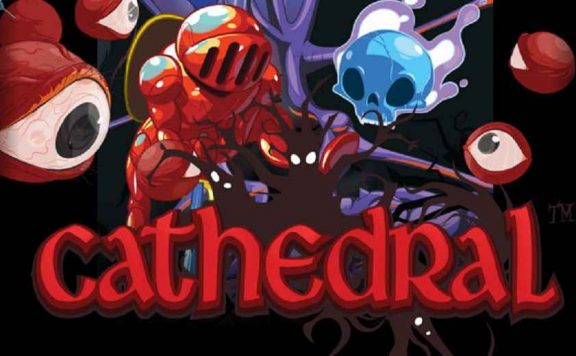 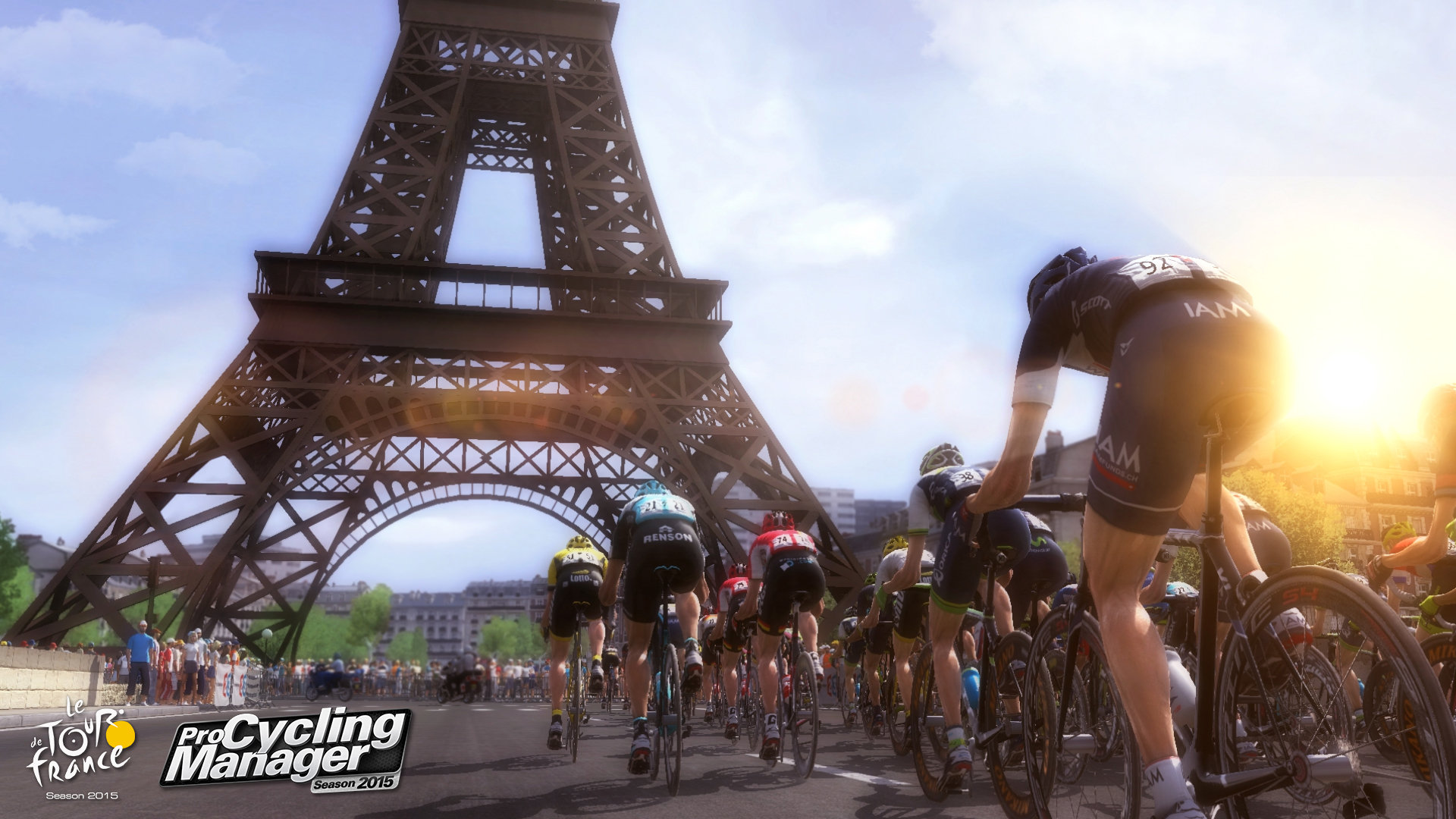