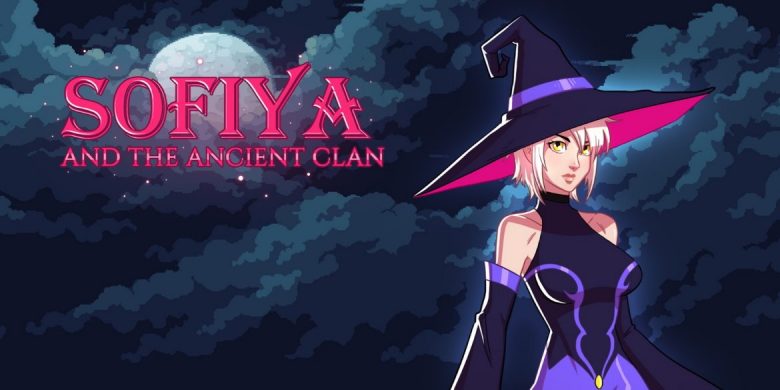 Indie publisher eastasiasoft and developer H-Room have a new 2D action platformer with a bit of a naughty side out called Sofiya and the Ancient Clan. Check out my review of the PlayStation 5 version below.

Sofiya and the Ancient Clan is a side-scrolling 2D platformer where you play as a young witch named Sofiya who has begun to question the rules and teachings of her clan. Sofiya soon learns that her former master is hiding what really happened during the war of the past and sets out to discover the truth and save her kingdom. There are 40+ levels in the game broken up into three chapters with each chapter ending on a boss fight. Much like most of eastasiasoft’s arcade indie titles like this the controls are relatively basic with movement on the stick and jumping and attacking on the X and Square buttons. Casting spells will consume Sofiya’s mana bar reflected on screen and you’ll have to wait for it to refill.

Now for those who may be unaware this game has actually been released before on PC under the name Sexcraft but has been toned down quite a bit for the console release. In that game the artwork you could unlock was much more adult oriented and it went further than that. When you attack enemies in this game it takes a few hits to defeat them but in Sexcraft you would hit them with a few attacks, then they would wave a white flag, and then Sofiya could perform a finishing move that involved having sex with them. The console release gets rid of those finishing moves but I still wouldn’t let kids play this as the images can still be quite suggestive.

The gameplay really isn’t that engaging here as you are mostly doing a lot of platforming and mashing the attack button to slings spells at ogres, bats, soldiers, ghosts, and other types of enemies. Enemies drop healing and mana refilling potions when defeated to help you top yourself off. You’ll get a few more powerful spells along the way but outside of that there isn’t a lot going on in this game. I can’t say I particularly enjoyed it as the platforming feels kind of sluggish and the combat is mindless. The boss fights are more enjoyable than the standard enemies but with there only being a few of them they don’t help save an otherwise rather average experience.

The pixel art style here is decent at least and there is enough variety in the backgrounds to not get bored of looking at it over the course of the game. The soundtrack wasn’t memorable though as while the chiptune music was OK it repeats too much and got old quick. Trophy hunters will find 13 trophies including a Platinum and it is once again a fast and easy completion for those who seek it.

Sofiya and the Ancient Clan’s art style is pretty nice but everything else about it just feels average at best. The gameplay is mindless and forgettable and what is left of the fan service doesn’t even make much sense in its dumbed down form. This is another game from eastasiasoft for the trophy hunters as anyone else is better off finding one of the many other platformers out there for their fix.

*Sofiya and the Ancient Clan is available now on PlayStation 5, PlayStation 4, and Nintendo Switch. PlayStation 5 version reviewed. Review copy provided by the publisher for this review.

Sofiya and the Ancient Clan 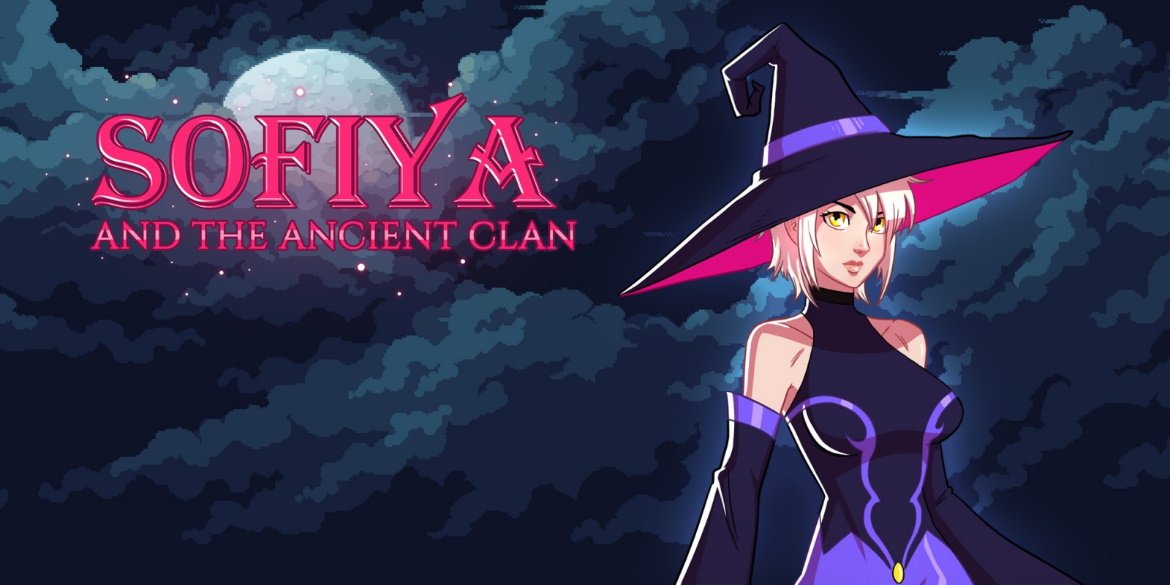 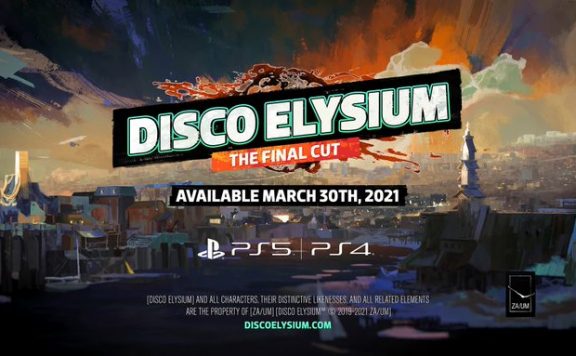 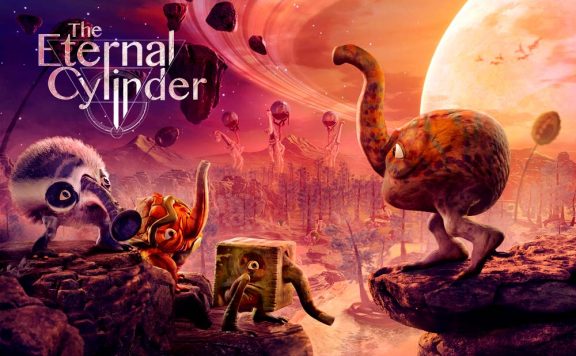 The Eternal Cylinder is Coming to PlayStation 5, Xbox Series, and Steam Alongside the Anniversary Update on October 13
August 18, 2022 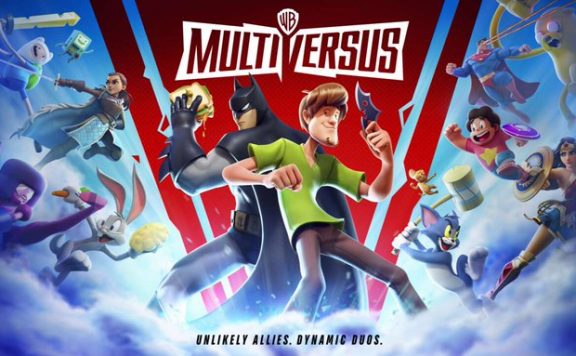 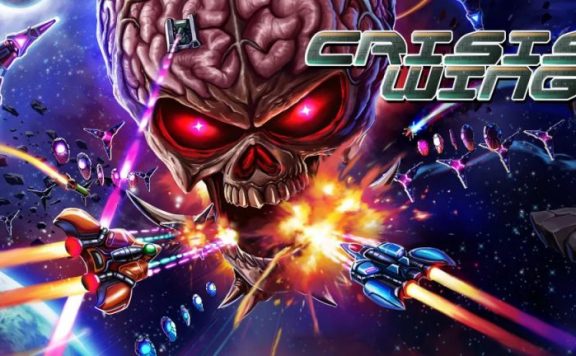