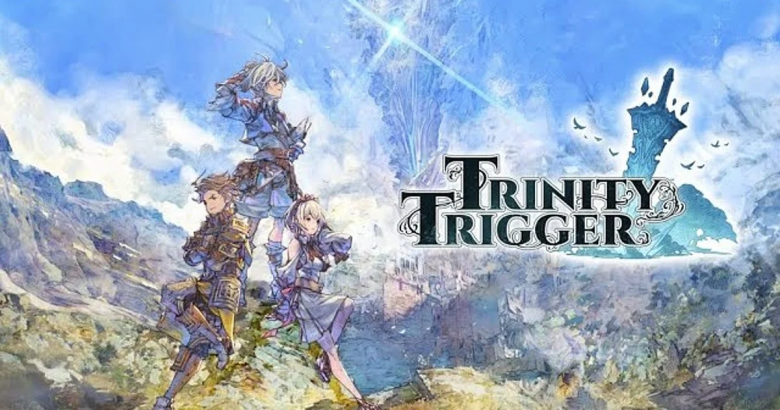 XSEED Games and developer FuRyu have announced that they will be bringing their action-RPG game Trinity Trigger to PlayStation 5, PlayStation 4, and Nintendo Switch in the west in early 2023.

Trinity Trigger is an all-new action role-playing game combining the look and feel of iconic RPGs of the ‘90s with an emphasis on fast-paced, customizable combat. Players take control of three young heroes as they attempt to defy fate and save the continent of Trinitia. Accompanying them are the Triggers, strange creatures with the unique ability to transform into eight types of weapons that players must master if they hope to be successful on their quest. Whether playing alone or with up to two friends via local co-op, explore diverse biomes and dungeons, strategize to exploit enemy weaknesses, and change your destiny!

In a forgotten age, the Gods of Order and Gods of Chaos challenged one another for dominance in epic clashes that spilled out from the heavens to the continent of Trinitia. These clashes almost destroyed the mortal realm, leaving massive, powerful weapons known as Arma embedded in the ground. The gods ended their direct conflict as a result, with both factions choosing a “God Warrior” to fight in their name instead. One day, Cyan, a young man living a quiet life, discovers that he has been chosen as the “Warrior of Chaos.” Saddled with a cruel destiny, Cyan sets out with Elise and Zantis, two companions compelled to guide him, on a journey to save the world…and defy the gods.

Master the Weapons of the Gods — Solve puzzles and defeat enemies alone or with friends in local co-op as players traverse the dungeons of each Arma, towers made from the fallen weapons of the gods.

Seek Out Trinitia’s Mysteries — Reveal hidden passages by exploring every last bit of Trinitia’s diverse biomes and chat with townsfolk for clues to uncover the heavily guarded secrets held in these forests, deserts, snowfields, and more.

Change the Tide of Battle — Make expert use of the Weapon Wheel in battle to change between eight weapon types on the fly– every enemy has a weakness and finding and exploiting it is the key to victory.

A Generational Role-Playing Epic — Trinity Trigger was inspired by the iconic RPGs of yesteryear, but its accessible and rewarding gameplay incorporates modern flourishes to make it an exciting new adventure. 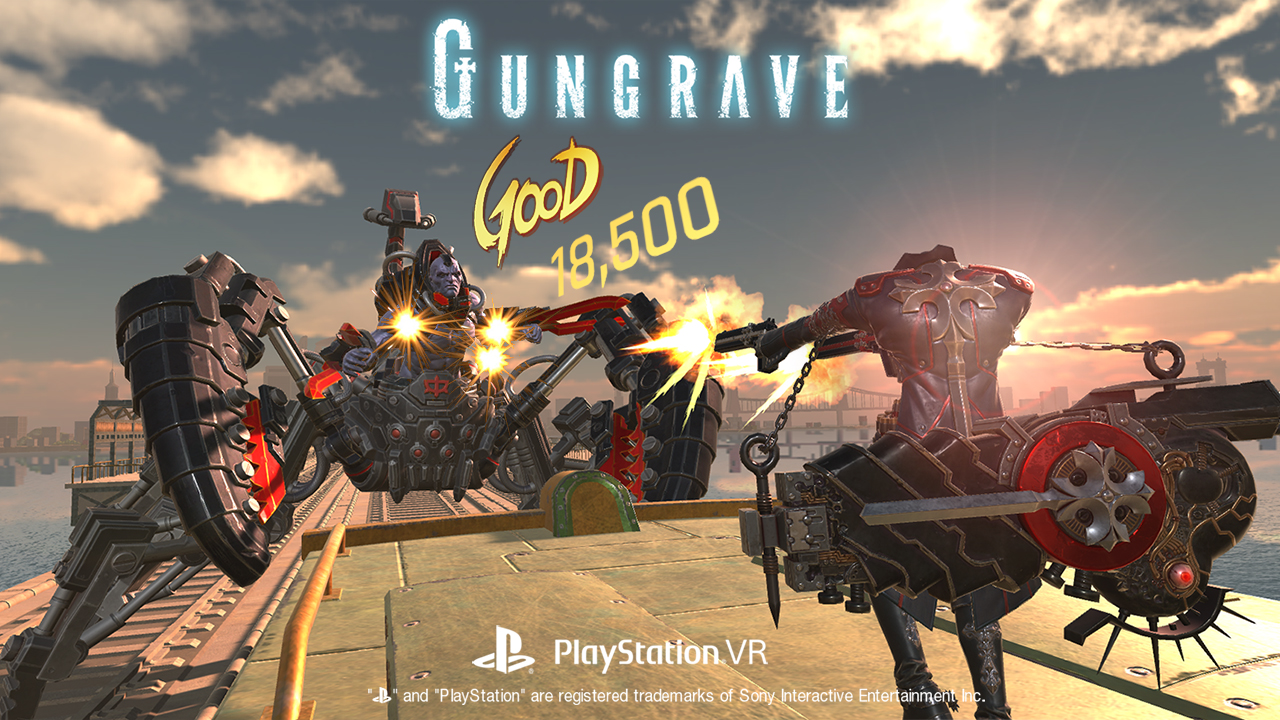 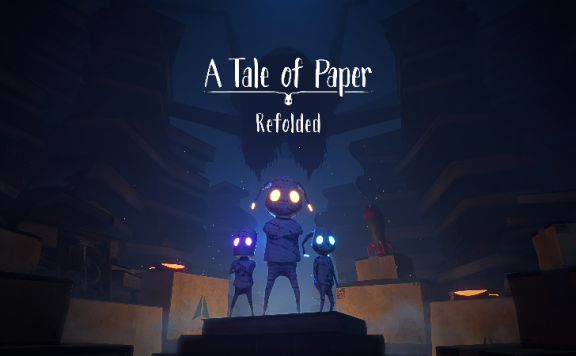