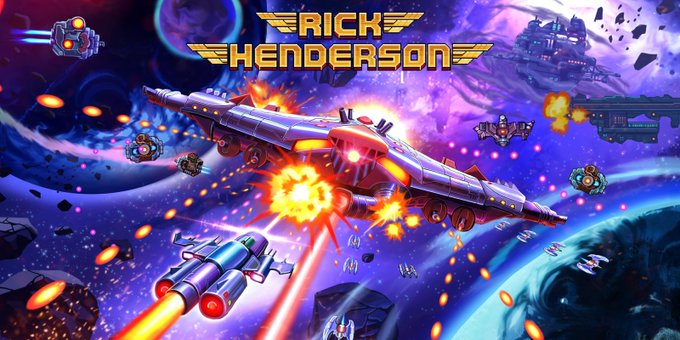 Shoot ‘em ups are a genre that I am always down to check out because something about that arcade gameplay just never gets old to me. The latest one I checked out is Rick Henderson from publisher eastasiasoft and developer Fat Pug Studio. It’s a strange name for a shoot ‘em up I’ll give you that but this 16-bit trip should provide a good time for anyone who enjoys this genre.

Rick Henderson is a 16-bit side-scrolling shoot ‘em up featuring a good number of levels, enemies, and weapons to use. Like many of these bite-sized indie games from this publisher there isn’t much of a story to it so we’ll just get right on to the gameplay. There are three different characters you can play as with those being Rick, Ben, and Thorax and each of them have their own ship with their own unique weapons. Rick has a decoy weapon, Ben can teleport, and Thorax can unleash additional firepower. Each ship also has different amounts of shields and moves at a different speed so it’s really up to you to decide who to use. At the very least having these different options can entice you to play the game again with a different one.

The other reason to play the game multiple times is that each run is randomly generated so you won’t face the same enemies and bosses each time. The gameplay is pretty much like any other in this genre as you’ll be blasting wave after wave of enemies while trying to dodge their fire. Everything here feels good from the movement speed to your attacks landing. You have three different attack options mapped to the Square, X, and Circle buttons on the DualSense. Square fires bullets, X fires energy weapons, and Circle fires missiles. Each of these is better against certain things so missiles are more effective on armor while less effective against shields. Energy weapons are more effective against shields but less effective on armor. Understanding how to use each one in every situation will be key to staying alive and achieving better scores. There is a good variety of weapons too with over 20 in total and you can pick up upgrades along the way to make your arsenal even stronger.

When it comes to the visuals, the 16-bit visuals look good enough to give you that retro feeling and there is a good amount of detail in the sprites. The music goes for a synthwave approach and is good but the sound effects for things like explosions and such could’ve been better. Trophy hunters will find 29 trophies in total here including a Platinum. This one will probably take you longer than some other games from this publisher to earn the Platinum but it shouldn’t be that difficult at all. One last thing I want to mention that could be a deciding factor in whether you buy this game is that the team is working on an enhanced edition of this same game. Considering it will have a bit more content you may or may not want to hold off and buy that instead whenever that releases.

Rick Henderson is a fun retro shoot ‘em up that provides plenty of bang for your buck. It controls like a game in this genre should and the random levels always throw something different at you. Some people may not like the fact that the levels aren’t curated and that is fair criticism for sure as that is something that had made many other shmups memorable. For just a handful of dollars though you should have a pretty good time with this one. 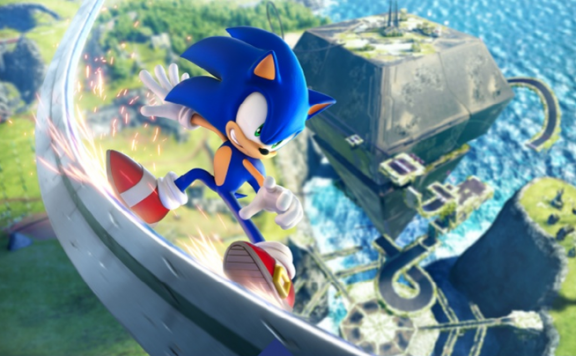 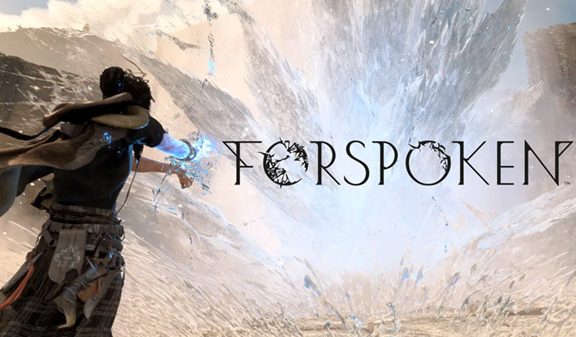