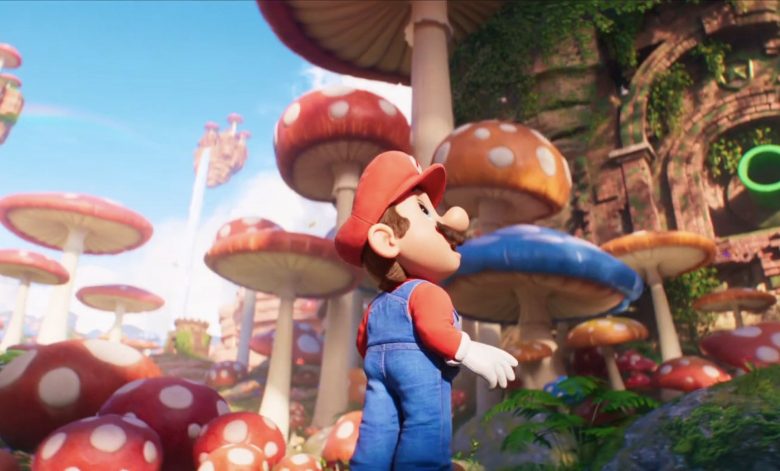 Fans have been waiting to hear what Chris Pratt as Mario sounds like and you get exactly that in the trailer. We also get to hear Jack Black as Bowser (who I think sounds great) and some other characters. The movie opens in theaters on April 7, 2023 in North America and April 28 in Japan.

The First Nintendo Direct of 2022 is Happening on February 9; 40-Minute Presentation Focused on Switch Titles Releasing in Early 2022
February 9, 2022 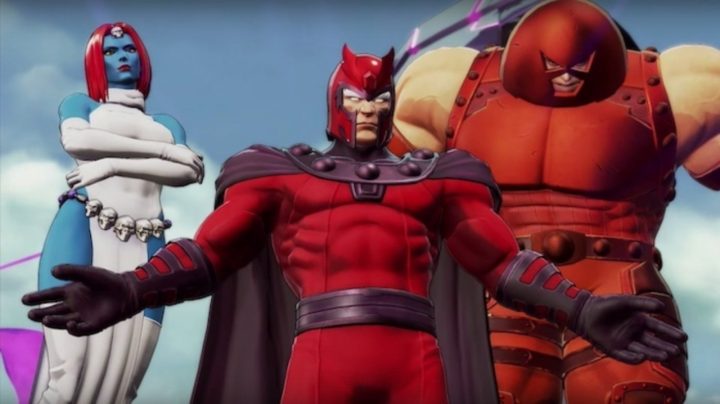