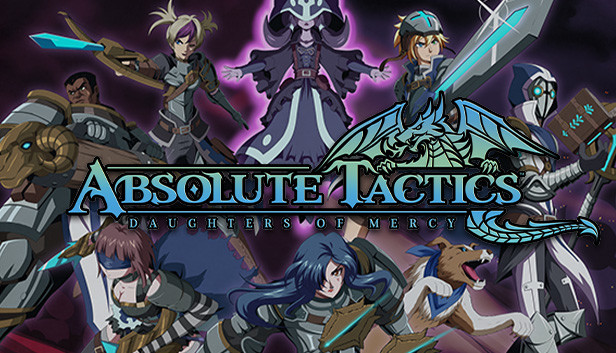 Absolute Tactics: Daughters of Mercy is a medieval tactical, turn-based RPG that released on the Nintendo Switch and PC back in September but has now made its way over to PlayStation. I dove into the PlayStation 5 version for review to let you know, in a year full of strong choices for tactical RPGs, whether Absolute Tactics should be on your to-play list or not.

The story in Absolute Tactics follows our hero Huxley, his friends, and his companion dog Max as they try to protect their home from the evil Father Eldritch and his Daughters of Mercy. Eldritch and his army are killing people and harvesting an energy from them called Adenine so you need to put a stop to this. The story in the game is fine I guess but I really wasn’t drawn to the characters or the overall narrative that much as a lot of it was quite predictable. Instead, I focused on the gameplay which is very accessible and highly customizable. There are three difficulties you can choose from with another being unlockable for those who really want to challenge themselves. I went with the Normal balanced mode for my playthrough which ended up still feeling a tad too easy so those who really like a challenge may want to start off on Hard.

The game is comprised of tiled maps as you play through it and you’ll have to move your party around it to collect items and defeat enemies. Most of the time the core objective is to kill everything to move on but sometimes you get some other objectives like having to solve a puzzle or something. When you approach someone to fight them you can do the tried-and-true mechanic for getting an edge and that is attacking them from behind to do extra damage but be careful because if you get attacked from behind the same thing can happen to you. Every unit has a different way they can attack and damage is separated into physical and skill damage. You need to learn these things as some enemies will be weaker to certain types of damage than others.

Your party can be outfitted by using the gold you find or collect from fights to buy better weapons, armor, health items, and class handbooks from shops. Class handbooks are what make the game so customizable as your characters aren’t locked to a particular class. Instead, you can equip them with up to two handbooks and these are what determine what they can do. If you find you need a different strategy for a map then you can unequip and give your party members new books to fit your need. There is well over a dozen different classes including long range classes, close range, healers, wizards, and more. All of them can be leveled up and have their stats improved by winning battles too.

Now, while the game gives you a lot of options on how to build your team and approach situations, I was sort of let down a bit by the game overall. Not only was the story not that interesting but it just felt like I was facing a lot of the same types of enemies and situations over and over too. I also felt like I didn’t have to change up my party that much to proceed but maybe you would have to on the higher difficulties. Despite my qualms with it there is no denying that there is a lot here to sink your teeth into if you find yourself enjoying it. Between all the different ways to build your party, the maps, and even a horde mode you can lose a lot of time in this game.

Visually the game looks OK with the 2D characters mixing well with the 3D environments. There isn’t a lot of variety in their animation though and while the levels are detailed, they can also look a bit too busy. The audio side of things also was just OK although I felt like the lone voice actor, the narrator, did a pretty good job. Trophy hunters will find 22 trophies to collect including a Platinum. It isn’t a hard list but you will have to do quite a lot to earn them all.

Absolute Tactics: Daughters of Mercy is a solid SRPG but in a year that has offered a lot of choice in this genre you can find better options out there. This one offers a lot of content and ways to build your party but it doesn’t have enough variety in that content nor a strong narrative to really stand out from the pack. I would probably recommend this to those less familiar with the genre as I think they would enjoy it more than veterans. 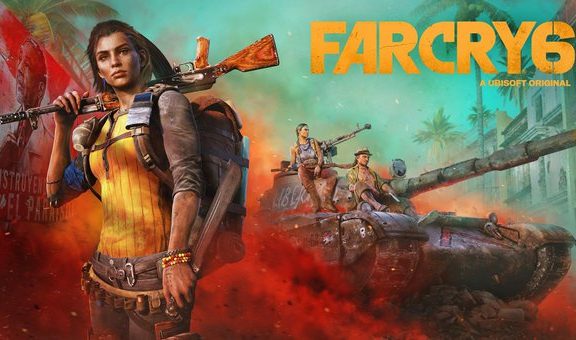 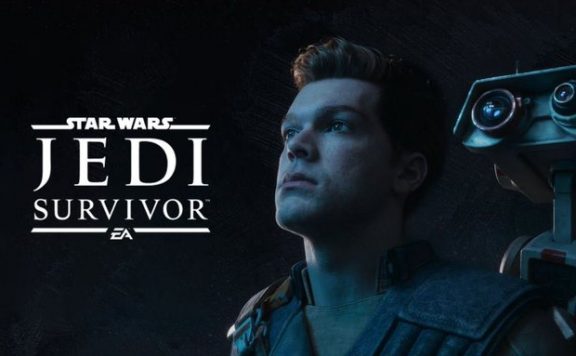 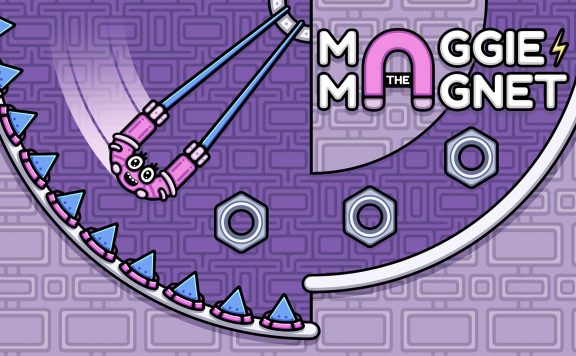