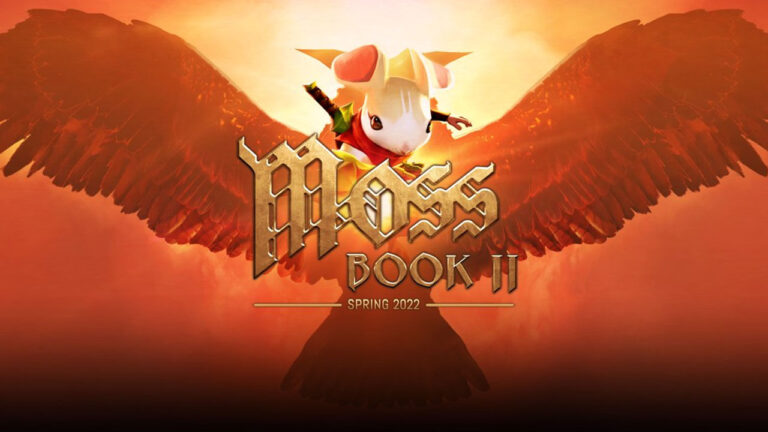 Polyarc has announced that two of the top-rated PlayStation VR games, Moss and Moss: Book II, are coming to PlayStation VR2 at launch.

Pre-orders are open on the PlayStation Store now for both titles individually or as a bundle and PlayStation Plus members can save 10%. There does not appear to be a free upgrade available for prior owners.

“Since learning about and getting our hands on PS VR2 hardware earlier this year, we’ve experimented with its new tech features and perfected ways to increase the immersion players feel in the world of Moss,” said Doug Burton, designer, Polyarc. “Along with that, the team was able to pump even more visual detail into every character and environment with more lighting and texture improvements that make the already stunning environments sing even more on the PS VR2. Now, millions of new and existing fans can experience the enhanced versions of Moss and Moss: Book II on the latest VR hardware coming to market.”

Improved Haptics: Players can now feel the effects of world-shaking events, damaging attacks, and movement throughout the world. This additional head and hands haptic feedback gives the player a greater sense of presence and danger in the game, allowing them to feel even more attached to Quill, the game’s brave young hero who players guide and partner with during the adventure.

Two-Controller Setup: Playing with two controllers provides a natural feeling, allowing players to express themselves more freely in the world when reaching in to manipulate the environment, interact with Quill, or engage the weapon inventory system during battle.

Adaptive Triggers: Actions will feel distinct to players as they experience the tension and weight of virtual objects while grabbing and moving them within the world. Breakable pots and barrels now respond to the amount of force being used, breaking apart once they’re squeezed enough to overcome the trigger’s resistance.

Eye Tracking: Interactive objects now emit a subtle glow when looked at. This allows players to quickly spot interactive objects during puzzles and throughout the game. Eye tracking also informs Quill where players are looking so she can offer hints if she figures something out before them.

Foveated Rendering and Increased Field of View: Moss and Moss: Book II run at 90fps in 4K, even with the lighting and texture improvements. That, along with the larger field of view, gives players a deeper sense of immersion. 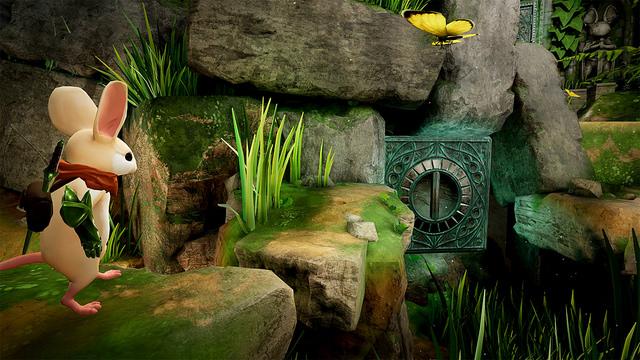 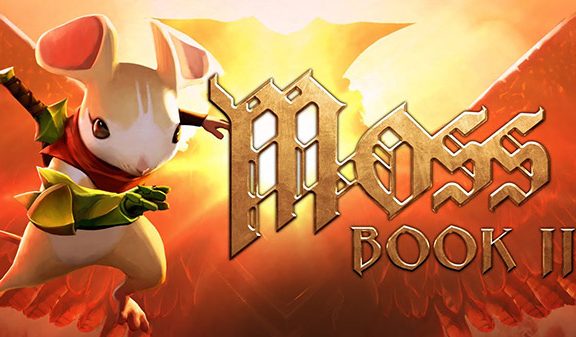 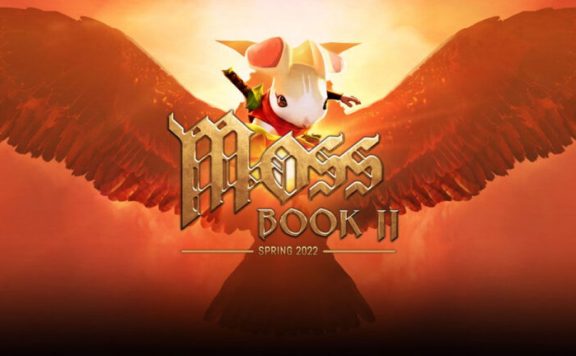 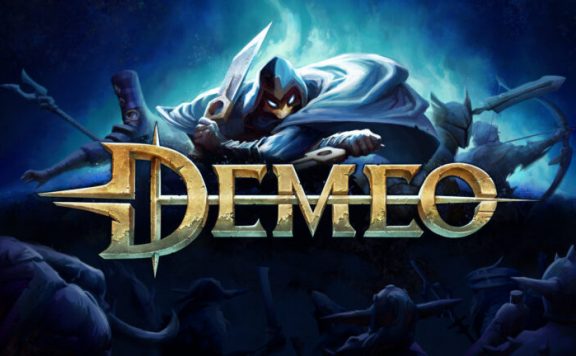 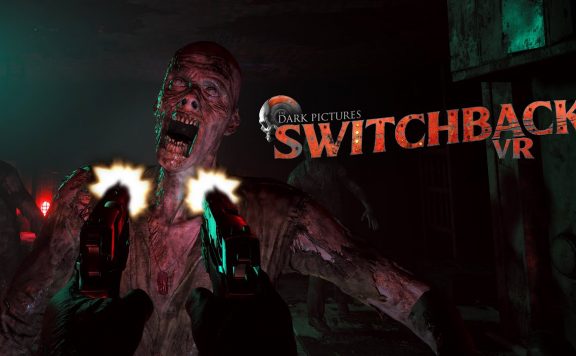