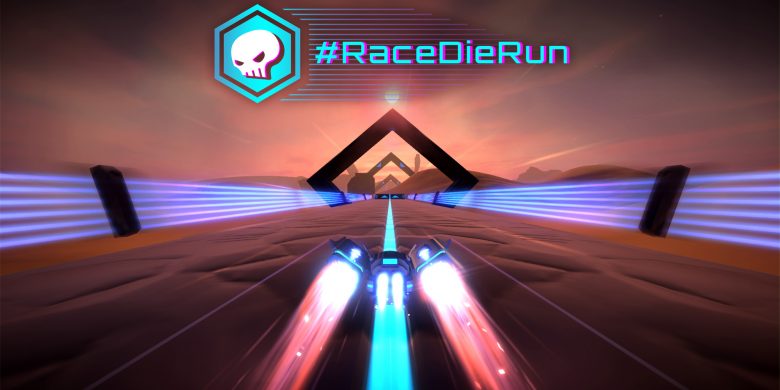 This is a revised review of Stay Safe, as that’s how the game is known on Steam. It’s been rebranded as #RaceDieRun on the Nintendo Switch and also received a considerable price-cut, so budget-aware gamers may prefer this version. I played through the game again and update my review as needed.

#RaceDieRun is a “Try & Die” kind of game: You’re only tasked to reach the end of the level and perhaps do it as fast as possible while you’re at it, but you’ll end up having to retry certain levels dozens of times before you succeed. Just check this gameplay video I made and you’ll notice it took me 84 attempts to beat the last level of the video.

#RaceDieRun looks great. The futuristic setting with dark tones & neon colours is one that I personally find very pleasing to look at. Suffice to say, I was happy to see this vibe kept throughout all three worlds. I was especially impressed with how fast it loads.

You have unlimited boost and the obstacles come at you at blistering speeds so it’s very welcome that you have sufficient draw distance to plot your course in advance (when it doesn’t throw curves in the road to cleverly hide deadly traps at least). But worry not: if you die, you instantly get warped back to the start and you get to try again. Trust me, those fast load times are key to your enjoyment.

#RaceDieRun takes some brave decisions when it comes to the soundtrack. You have the expected electronic keyboard + drums tracks but surprisingly there are also quite a few classical piano + violin ones and they… match the gameplay quite well actually! Even if you’re crashing and dying all the time, the soundtrack never skips or reloads which avoids a lot of frustration or sensory overload.

This makes the game considerably harder (better, faster, stronger…) and will cause a lot of deaths, especially when you’re required to go through timed gates. Instead, the game prefers that you train your reflexes and muscle memory. You’ll die a lot, but that’s the very intention. After each death, you’ll even be treated to a Bruce Lee quote to inspire you to keep at it.

Most of my deaths came at the expense of badly timing when a gate would be open or close, or by just dashing into a block because I thought I had passed it already. The obstacles that are most often thrown in your path are simple blocks, but it’s kind of hard to judge exactly how big they are and when it’s safe to change lanes. For those of us without perfect spatial awareness, it would have been welcome to see thinner walls instead.

Everything you do is also being tracked. The game has 75 levels, but only 60 of them can be accessed simply by progressing the game and getting to the finish line each time. There are some VERY strict requirement to get the other 15 levels.

Don’t expect to have a switch flipped in your head and to suddenly be good at the game either, #RaceDieRun constantly introduces new haymakers like gates that need to be opened by staying on a hazardous path, stretches of road where you can’t dash or (gasp!) MOVE! I’m ashamed to admit I had to skip a handful of levels because I just couldn’t see the solution, but it’s addictive enough that I’ll undoubtedly try again later.

#RaceDieRun is hard as hell and will really test your mettle. It offers plenty of content and a lot of replay value, especially considering its low asking price. 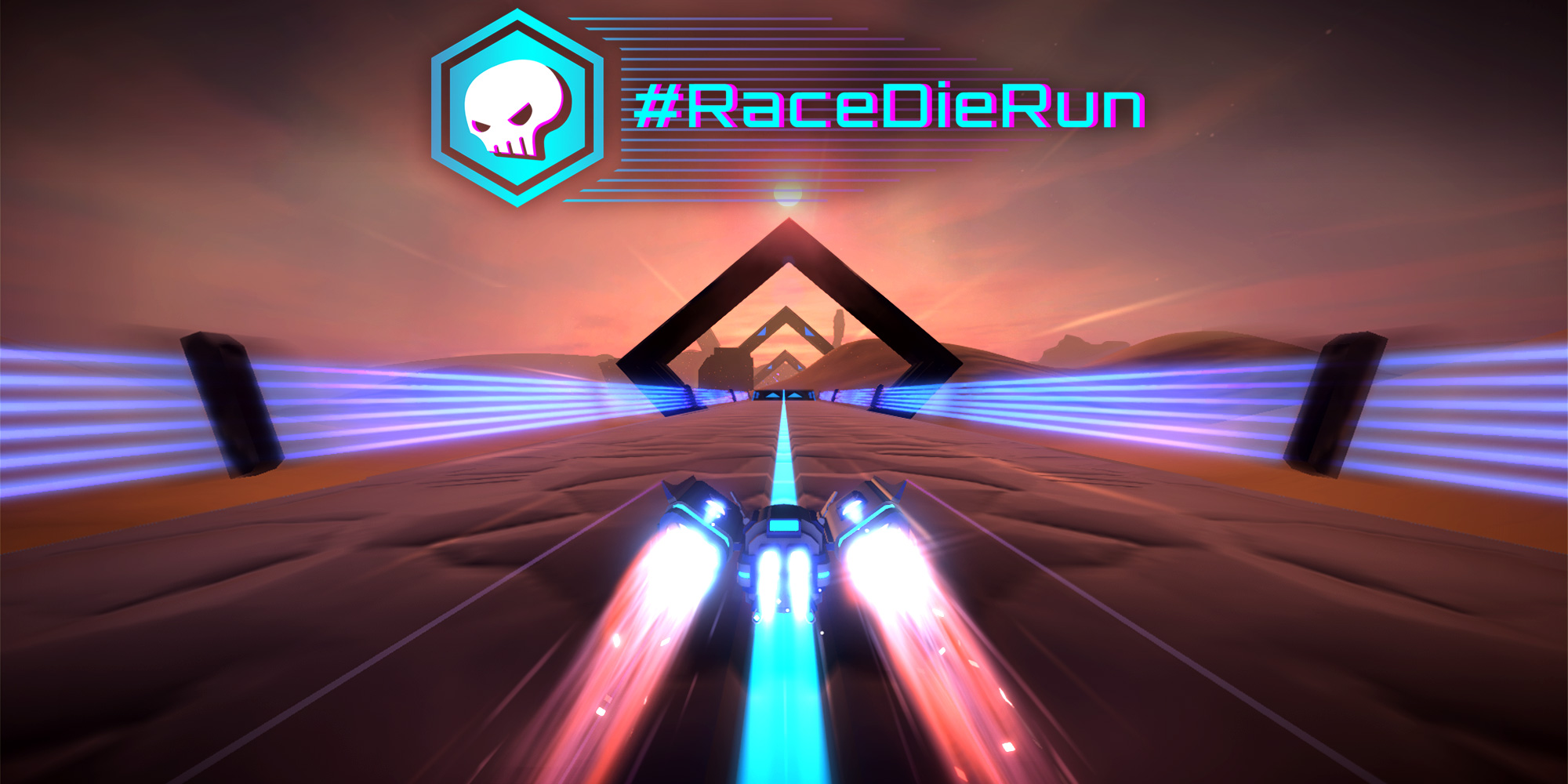