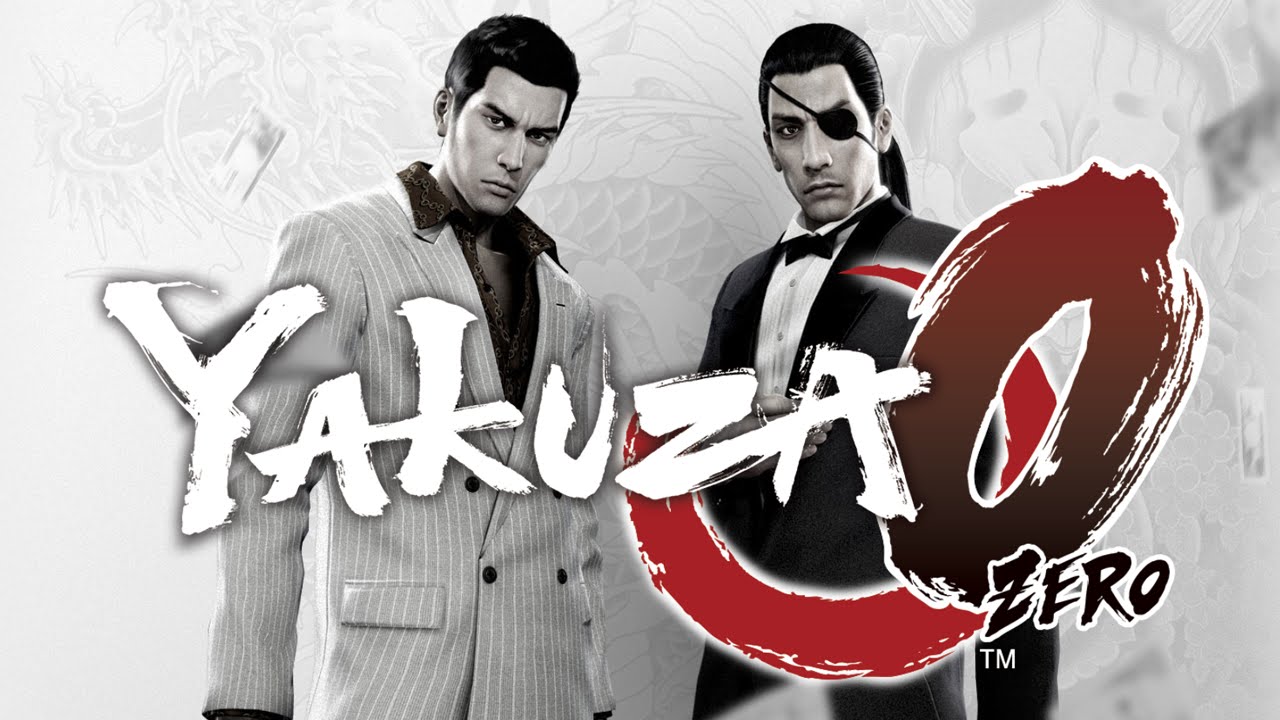 The Yakuza franchise is one I feel like has still not gotten the attention that it deserves. There have been numerous entries over the years and despite all of them the series is still something of a cult hit. Thankfully Sega has listened to their loyal fans and has continued to support the franchise and keep it going. Now Yakuza 0 is here and it’s the first game in the franchise to grace the PlayStation 4. If you have joined Kiryu Kazuma on his various journeys before you’ll love Yakuza 0 but if this is your first trip you’ll feel just as much at home. Yakuza 0 is a prequel to the original Yakuza and thus is the perfect jumping in point. I myself know quite a bit about previous Yakuza games but I have never played one personally until now. The game takes place in the 1980’s and is set in Tokyo. The game begins with Kiryu carrying out a collection deal for a loan shark. He roughs a guy up and collects the money he owed and delivers it and gets a nice bonus for a job well done. Only thing things go south quick and Kiryu is left in some very dire circumstances. Kiryu isn’t the only playable character though as after the first few chapters of the game you are introduced to Goro Majima and his side of the story. Over the course of the game you’ll switch back and forth between the two of them which helps keep things fresh.

The game is open world and you are free to explore the streets of both Tokyo and Osaka. As you do you’ll run into plenty of fights and get to show off your combat abilities. The game starts off with some tutorials teaching you the various moves and combos you can use. Then after meeting a certain character you learn how to invest in yourself meaning use money you collect to unlock new moves and abilities in the pretty in depth skill tree. Fighting any enemies and landing hits rewards you with money that you can then turn around to make yourself stronger and more versatile. There are even different fighting stances you can switch between to better suit the type of enemy you may be fighting. You can opt for the Brawler style which can pick up various environmental objects and use them to hit or throw at your enemies. Then there is the Rush style that allows you to evade enemy attacks faster and attack with really fast strikes. Majima has three unique fighting styles of his own as well. Some enemies you fight will require you to be skilled with each fighting style in order to win and I found it very fun and easy to switch between them. Besides the main story which kept me fully interested and invested throughout the game to see how things would play out there are what seems like a million other things you can do in the game as well. There is a character in the game called Mr. Shakedown that is a very formidable foe and he will take all of your money if he beats you. He deals a ton of damage to you very quickly and beating him is no easy task. Should you lose to him you can hunt him down somewhere in the streets for a chance to get your money back. Beating him whether you lost to him or not is worth it because you can score a ton of money for doing so. This was a very surprising aspect of the game I didn’t expect and a very welcome and challenging one at that. Then there are other activities such as slot car racing, disco dancing, karaoke, telephone card collecting that when turned in rewards you with money and watchable sexy videos. Did I mention you can play arcade games, pool, bowling, darts and more? Yeah you can easily put 100 hours or more into this game I believe and not get bored at all doing so. Visually the game looks great but it’s far from the best looking game on the PlayStation 4. The city does feel alive with plenty of people, animals, and other things all moving about. There were times where I experienced both pop in and screen tearing which is a little disappointing but nothing that really hurt the experience that bad in my opinion. The audio in the game is great with all of the characters delivering great vocal performances even though it’s all in Japanese. If you were hoping for some English dialogue there is none here but with the subtitles I had no problem with it at all. The sounds in the city make it feel more alive and the soundtrack is stellar as well. The game has a big trophy list that will require over a hundred hours I’m guessing to earn the Platinum. Another plus to the game is the multiplayer options that it has. You can play some of the mini games in Yakuza 0 locally with another player such as bowling, darts and more. Then there are the online features such as the Proving Grounds and the Millionaire mode that task you with either fighting waves of enemies in a room under special conditions or fighting Mr. Shakedown to earn money. Doing well places you on the online leaderboards to see how you stack up with the rest of the Yakuza 0 community. There are other online modes as well and they just serve as the extra toppings on what is already a fantastic single player experience.

As someone who never played a Yakuza game through before and had only watched bits and pieces of previous entries Yakuza 0 delivered a hefty, meaty package that has now secured my residence in its world. I can imagine that for veteran Yakuza players this game is probably even better but I can’t recommend it enough if you have never played a Yakuza game before. The story here is the perfect jumping in point and it just has so much fun content within that it’s just hard to believe. It’s not perfect as no game is but what is here is impossible to not recommend.

* Review copy provided by the publisher 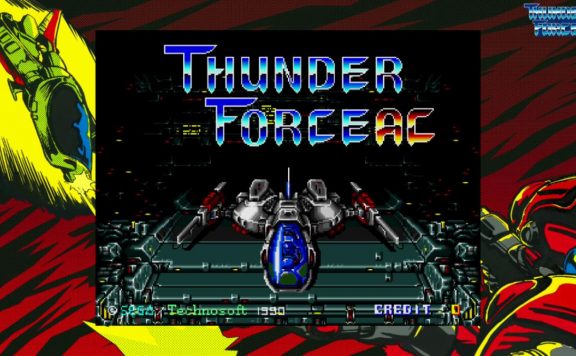 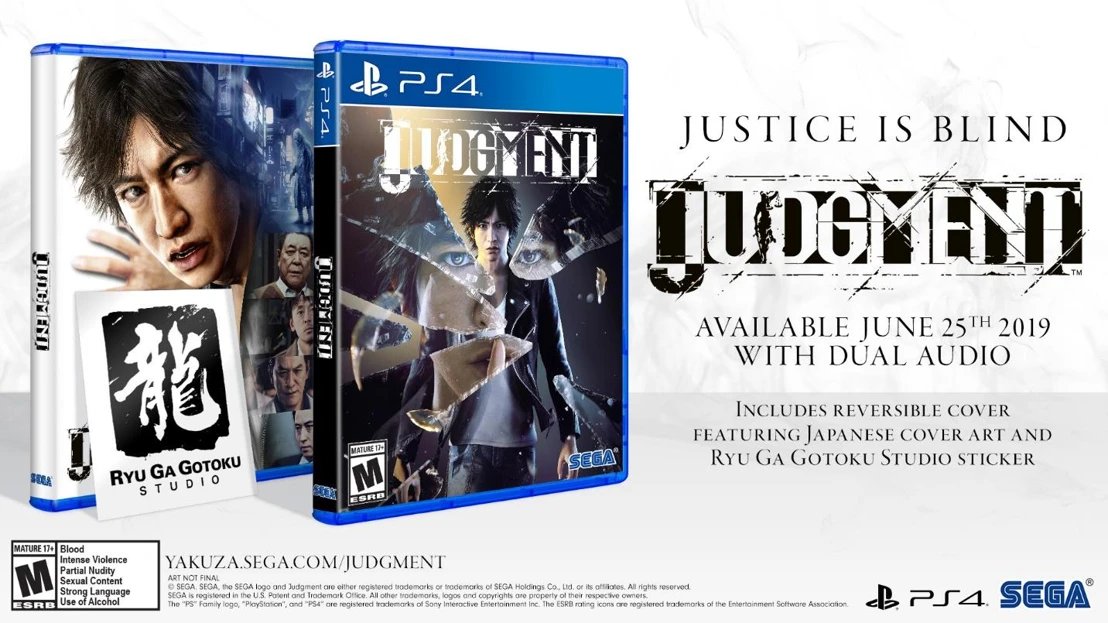 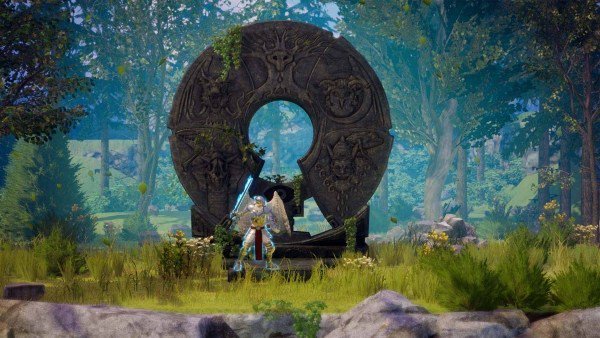